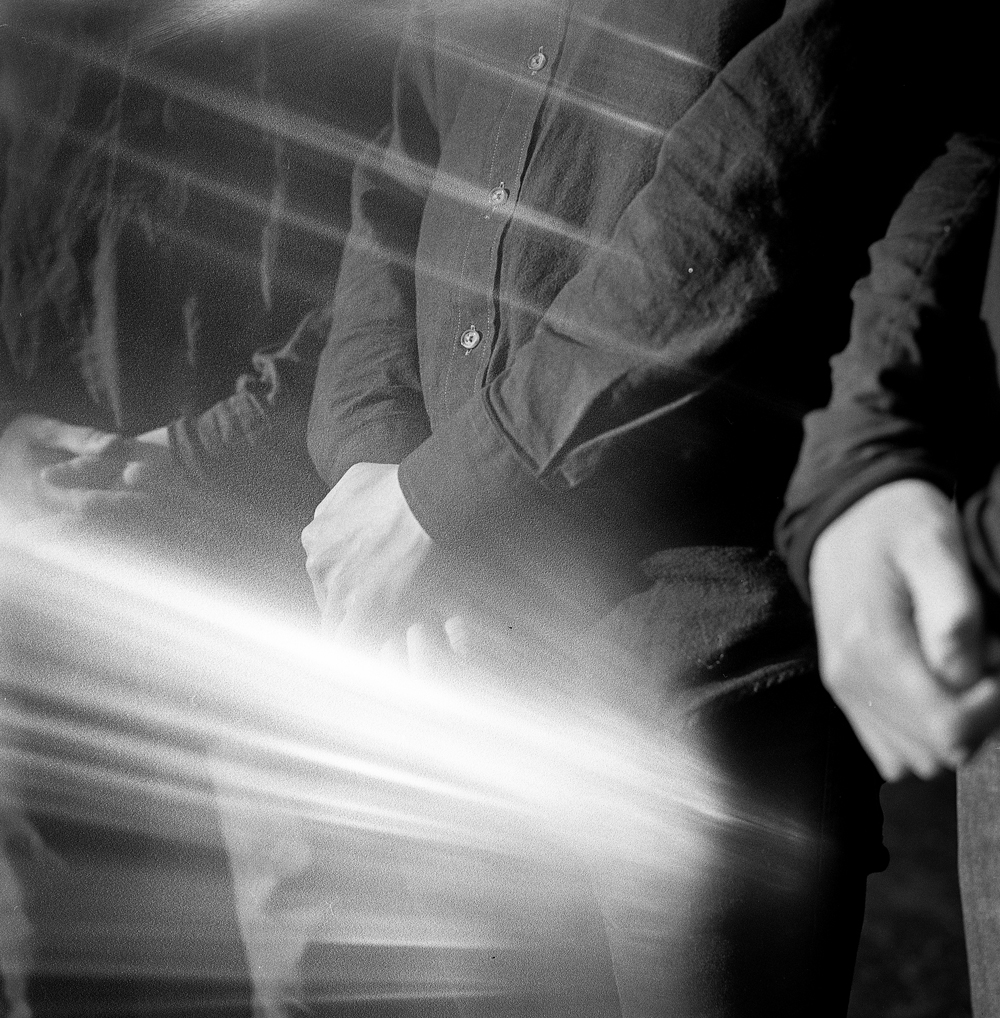 Birds In Row are a melodic and abrasive band from Laval, France. Blurring the lines between hardcore, punk, and related sub-genres, Birds In Row offer something of substantial weight to their listeners. Collectively carrying somber hearts and poignant souls, they navigate through melancholic seas to shape beautifully hook-laden songs unlike anything else out there today.

The band played more than 700 shows, touring with bands such as Alcest, Neurosis, Converge, Rise and Fall, Code Orange, Defeater, Touche Amore, The Chariot (farewell tour), Loma Prieta, Listener, KEN Mode and many more. They hit the roads of Europe / Balkans, the USA, Japan, Australia, South East Asia, Cuba or Mexico, showing their interest in sharing their music far away from home.
The faces of the members are intentionally cropped out of promotional photographs and music videos, and the individual members are usually only referred to by the single letters: B, Q or J. Birds in Row consciously make this effort in order to appear as a single entity rather thJn three individuals. The band commented, « It’s not about some individuals, but songs, ideas, points of view that our three lives have in common. So as we’ve been asked for promo pics for several reasons, we decided to crop them so all you can see is a band »