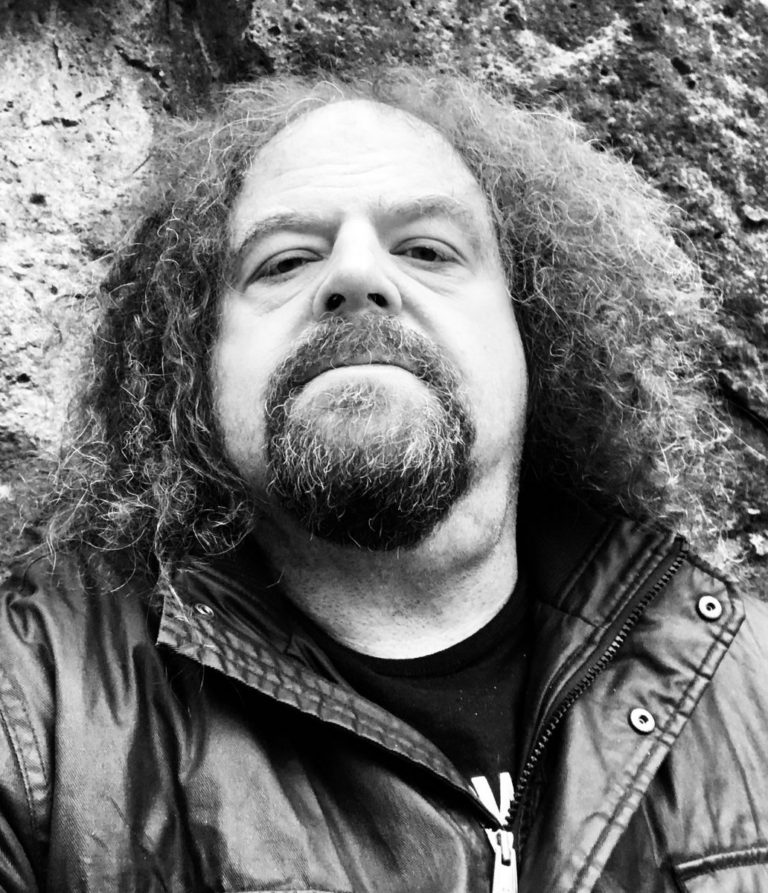 While it’s largely true that creativity is not a tap that can be turned on and off, some musicians simply can’t stop generating brilliant new ideas. Best known as a member of grindcore gods Napalm Death, Shane Embury has been one of the underground rock and metal scenes’ most prolific and inventive figures over the last 30+ years, with countless intriguing (and generally deafening) bands and projects to his name. But a new decade brings a new perspective and a brand new musical venture that takes the revered noisemonger into uncharted territory.

Emerging with an extraordinary debut album that is guaranteed to blow minds, Dark Sky Burial marks the moment in Embury’s artistic life where all restrictions and boundaries are obliterated forever. A vivid and immersive trek through dark ambient soundscapes, unsettling industrial noise textures and wild, disorientating electronics, De Omnibus Dubitandum Est is both a radical departure and a thrilling glimpse of future possibilities.