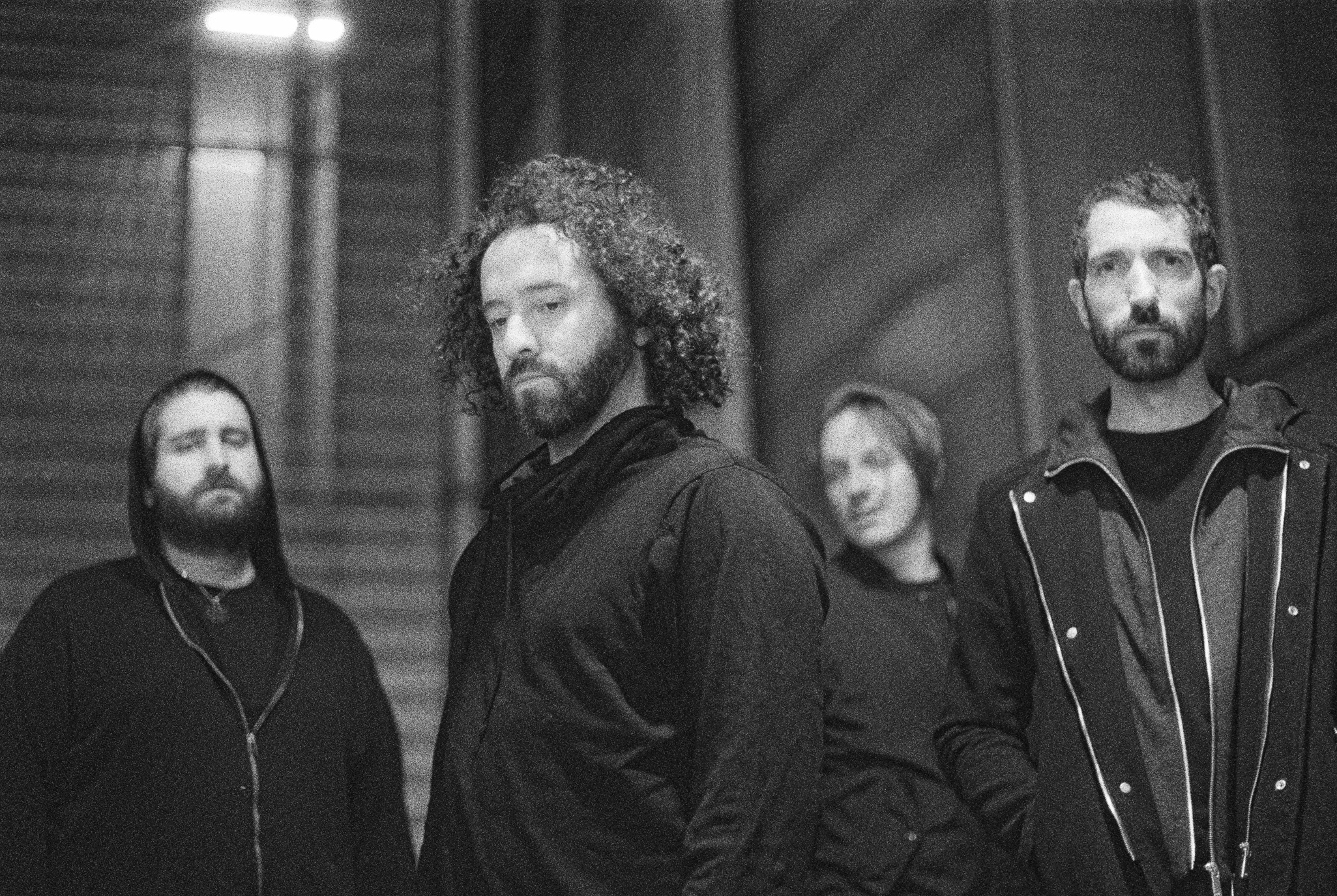 Hypno5e, pioneers of cinematic metal, are back with their 5th album, A DISTANT DARK SOURCE. This release explores in depth the philosophical environment created by the band across their first four albums. Operating in the fractured no-mans-land where memory meets imagination, Hypno5e’s raison d’être is to provide the foundation for the unknown and unimagined. A DISTANT DARK SOURCE, composed and written by Emmanuel Jessua, is the second part of a diptych album; each part will be released separately, starting with the second one. At the very center of the story: the search and the imagination of this lost ghostly source and the lost souls living in this no-mans-land. Just like in every Hypno5e record, A DISTANT DARK SOURCE is a journey. An interior journey to the ghosts of the past. It pursues those demons and lost memories Hypno5e searches for since their first release DES DEUX L’UNE EST L’AUTRE, up to ALBA, and now A DISTANT DARK SOURCE. The journey has now become more violent, more crude, more arid, but also more lyric and poetic.

Since ACID MIST TOMORROW their second album in 2012 to Shores Of The Abstract Line in 2016, and now A Distant Dark Source the band has been touring extensively across the globe, more than 400 shows supporting bands as Gojira, Dillinger Escape Plan, Meshuggah, and playing in internationals Festivals as HellFest, Brutal Assault, Euroblast, Force Fest, Motocultor.